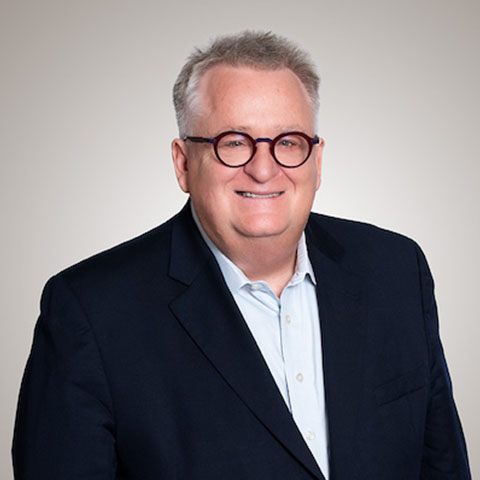 James was appointed a director in April 2017 and has served as Chairman since June 2017. He was appointed executive-chairman in July 2020.

James was the non-executive chairman of Orocobre Ltd for eight years until his retirement in July 2016. He led Orocobre from early development to become a significant producer of lithium carbonate and a member of the ASX 300.

He has also been a chair of several other U.S. corporate boards including the Centre for Houston’s Future, and the Houston Independent School District Foundation.